As we head into the second half of FY2021, it is important to recap and analyze some of the major ($200M+) contract wins that kicked off this fiscal year. This post is a follow-up of our November 2020 blog, which highlighted some of the major wins and losses at the end of FY2020.

Take note of what these wins may mean for your competition, including how they impact competitor standings in certain agencies and the success stories they can leverage for future bids.

The JEDI cloud contract was called off. The Department of Defense announced the cancellation of the $10 billion Joint Enterprise Defense Infrastructure (JEDI) cloud contract that was the subject of a major legal battle between cloud-vendors Amazon and Microsoft. According to the department, the contract was cancelled, “due to evolving requirements, increased cloud conversancy, and industry advances.” The DoD subsequently announced a new multivendor contract known as the Joint Warfighter Cloud Capability that would procure cloud services. It will solicit bids from Amazon and Microsoft, which were recognized as the only qualified vendors. 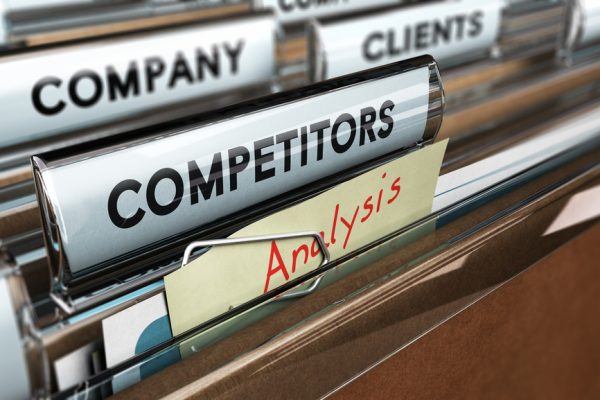