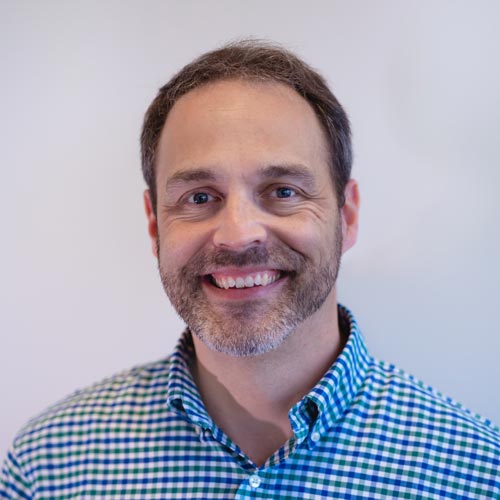 Brian is the founder and Managing Principal of FedSavvy Strategies.  He guides the firm’s services and development and has done so since the founding in 2012.  His career has spanned a myriad of roles from capture, business development, proposal management and (of course) focused on all things market and competitive intelligence. The market and competitive intelligence career has also involved completely standing up corporation functions to do market and competitive intelligence work.  He’s best known for designing and running Black Hat reviews.  A long time ago, he was a naval officer (Supply Corps), deployed overseas and he earned his SWSCO qualification.  He’s a proud MBA graduate of George Mason University and earned a Bachelors of Science in Psychology from the University of Illinois at Urbana-Champaign.

Brian loves hiking, trying out craft beers and new foods (too much!), dabbling in strategy games (board and electronic) and spending time with his wife and son whenever possible.