Transferring into the latter half of FY2022, we look back at some of the major contract wins that jumpstarted 2022. Highlighting some of these wins can give insight into the implications for your current and future competitors.

GDIT initially protested this award in March 2022, claiming DISA held improper discussions with Peraton (via legacy Perspecta) and that there were undisclosed conflicts of interest. The Government Accountability Office (GAO) eventually denied this protest.  The protest was fully cleared in June 2022.

Jacobs Wins at NASA – Jacobs continues its engineering and scientific services for NASA’s Johnson Space Center (JSC) after being awarded a 10-year, $3.9 billion Engineering, Technology, and Science (JETS) II contract. Jacobs was awarded the original JETS contract in 2013 and has since provided engineering, technology development, test services, physical science research, and facility operations and maintenance to NASA’s JSC and other NASA centers across the United States.

Jacobs also continues its work at NASA’s Ames Research Center, having been awarded in May 2022 a five-year, $220 million ceiling value follow-on to its original Aerospace Testing and Facilities Operations and Maintenance (ATOM-5) contract. Under this contract, Jacobs will perform operation, maintenance, repair, and management of Ames test facilities; planning, preparation, scheduling and execution of aeronautics and space technology tests; and design, implementation of advanced development projects.

Is Leidos eating your candy? 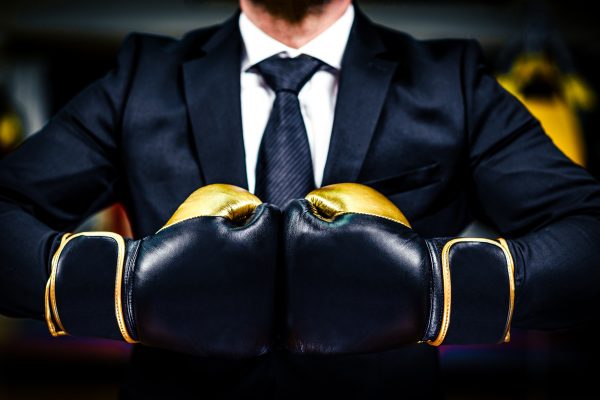 Booz Allen Hamilton: Get smart on their changes…or else 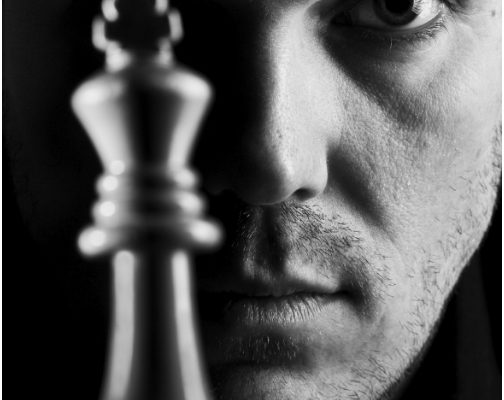