We continue our journey into the land of deadly sins in proposals with two sins involving the bidder’s failure to connect content and concepts in their proposal to ensure credibility of their proposal.

Sin #3: You cut staffing levels without an effective rationalization

Although reducing staffing levels is a short cut to significantly lower your proposed price, this strategy is akin to dancing on a razor’s edge.  Using this approach can result in significant technical risks to be assigned, and quite often a bidder not even making competitive range. Your rationale for how you will effectively deliver services with fewer staff will likely endure intense scrutiny by most agencies.  Some agencies are unlikely to accept any rationalization for lower staffing levels.  Furthermore, as a price lowering tactic, lowering staffing levels is also much less likely to induce discussions and adjustment from the evaluators than other tactics such as lower labor rates or escalation rates.

NCI proposed the usage of its intelligent automation tool, EMPOWER, as an efficiency to rationalize lowering staffing levels on the program.  However, EMPOWER was not on Army’s approved enterprise tool list and could not be used on the Army network. The Army also found NCI failed to provide “sufficient technical details on the tool to demonstrate that this approach will meet the minimum staffing and support needs of the task order.”  This resulted in a significant weakness and a “Marginal” Technical score which led to their removal from award consideration.

Exploring protest docket data has shown that it is common in at least one protest a month will include a bidder that has lost due to negative impact on technical score from attempting to lower staffing levels.

Sin #4: Your Basis of Estimate (BoE) didn’t connect with your technical proposal

Nothing says your proposed features are nothing more than empty promises if it doesn’t show up in your BoE. Worst of all is having features in your technical proposal conflict with your BoE.    This is even more of a risk to undermine your proposal effort if changes occur during discussions that fail to be updated or adjusted in both your technical / management proposal and the BoE.

In this instance the price gap between the two bidders significantly widened during discussions.  DISA awarded the rates with the best rationale as opposed to the rates that met its initial realism threshold.

Proposal evaluators are looking for the best rationalized price, not the lowest price, or the closest price to the Independent Government Cost Estimate (IGCE). The BoE is critical for establishing this rationale.

Avoiding these deadly sins can increase your chances to win.  Beyond winning more than your fair share of U.S. Government contracts, you can avoid making protests that are simply going to lose which may serve only to increase your legal costs. 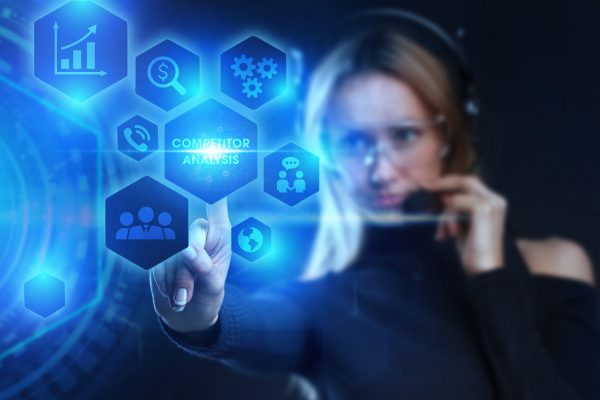