M&A Plays in GOVCON…Star Quarterbacks are getting sacked

Historically, antitrust enforcement has not been a significant factor in the government contracting (GOVCON) industry. However, the GOVCON industry has seen a recent increase in antitrust activity with involvement from the Federal Trade Commission (FTC) and U.S. Department of Justice (DOJ). Are these isolated incidents or the beginning of a new trend?

In February 2022, the U.S. Department of Defense (DoD) published a report on the State of Competition Within the Defense Industrial Base (DIB) to assess how well the DoD reaps benefits from competition through increased innovation of technologies, incentives for contractors to lower prices, and yielded improvements in quality. The report discussed the current state of competition, systemic challenges to expanding competition, and described actions DoD is taking to broaden its competitive base. This report is indicative of DoD’s interest behind increased antitrust interest.

Competition in Defense Industrial Base (DIB)

Figure 1: A 10-year trend for DoD competitive and non-competitive contract awards. Source: State of Competition within the DIB.

As seen from the figure above, the competition rate within DoD has remained relatively stable over the past 10 years but has decreased slightly overall. Factors impacting competition include consolidation in the defense industry began in the 1990s and continued today.  Competition has been impacted by strategic buyers and private equity performing integrations of acquired business either in the form of vertical (when firms purchase companies in their supply chain) and horizontal (when firms acquire businesses that overlap) integrations. The report provided five recommendations to spur increased competition in the DIB, including strengthening merger and acquisition oversight.

DoD continues to assess each M&A transaction to analyze the effect on national security, the industrial base, innovation, or any other potential issue.  DoD assesses whether adverse competitive effects have occurred or are likely to arise in the future and then to work with FTC and DoD to take action.

In February 2022, Lockheed Martin terminated its agreement to acquire Aerojet Rocketdyne following the FTC’s lawsuit seeking a preliminary injunction to block the acquisition. The FTC stated the acquisition would eliminate the last independent supplier of key missile propulsion inputs, cutting off competitor access to these components. This would ultimately result in higher prices, diminished quality and innovation, and harm programs critical to national security.

The FTC’s complaint alleged that Lockheed Martin would use Aerojet Rocketdyne to harm rival contractors and consolidate multiple markets critical to national security and defense. The enforcement action coincides with the DIB report recommending stronger merger oversight for the highly concentrated DIB.

In June 2022, the DOJ filed an antitrust lawsuit against Booz Allen Hamilton to block the proposed acquisition of EverWatch, a company that builds and operates mission-critical classified platforms to defend national cyber threats. The DOJ alleges the merger agreement threatens competition for a contract to provide operational modeling and simulation services to the National Security Agency (NSA), called Optimal Decision. Booz Allen Hamilton and EverWatch previously competed head-to-head on this work; therefore, the consolidation of both companies would result in Booz Allen Hamilton becoming a monopoly bidder for this contract.

This month, FEDSCOOP reported that Booz Allen Hamilton submitted a proposal agreeing to both companies operating structurally separate and independent on the Optimal Decision contract. Booz Allen Hamilton would establish financial bonuses for the members of the winning contract team, incentivizing them to compete aggressively with one another, and would appoint an antitrust compliance officer to oversee implementation of the consent judgment. If agreed to, the judgment would expire once Optimal Decision is awarded or one year from the order’s entry, whichever is sooner.

Other M&A antitrust actions and resolutions

Other GOVCON mergers and acquisitions involving antitrust lawsuits were able to proceed once they reached settlements through a range of actions. Relevant examples include:

The bottom line is we may be witnessing some escalation of antitrust activity, but it is too early to tell. 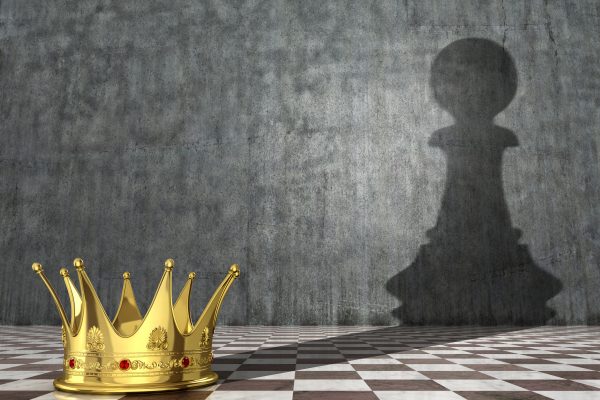 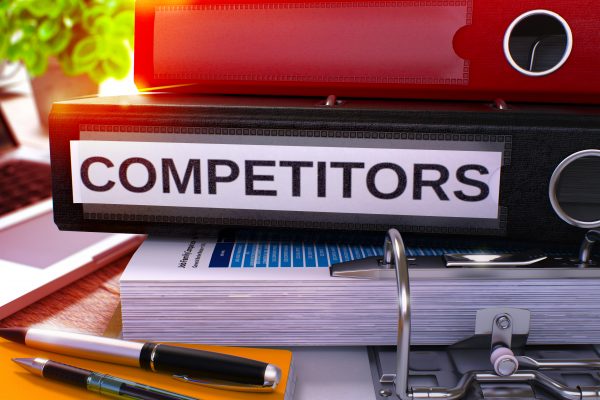 Competitor highlights: GovernmentCIO…M&A fueled and on the rise 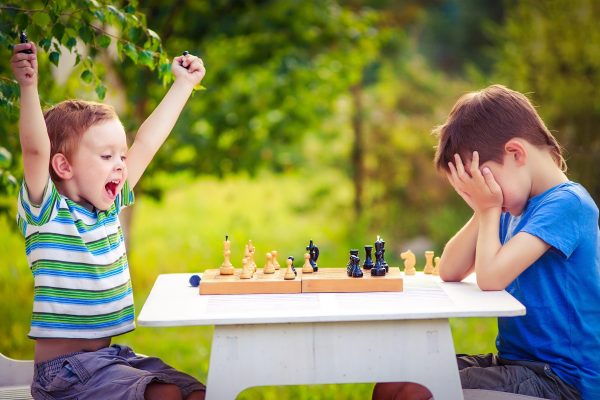