This is a blog to follow-up from our May 2019 blog on KBR’s U.S. Government business.

In May 2019, KBR rebranded their U.S. based government services business as “KBR Government Solutions” after retiring the very short lived KBRwyle brand  Also changing in KBR’s business is their announcement moving three-segment business model to a two-segment model, effectively dropping the energy business to focus on the Government Solutions and Technology Solutions segments. CEO and President Stuart Bradie stated that this change was part of a shift away from high-risk commoditized markets and to focus on a more technology-based business.

KBR’s largest federal customer is NASA (see figure 1), driven mostly by the legacy Stinger Ghaffarian Technologies, Inc. (SGT) work and expertise. The Centauri acquisition will help KBR become less NASA centric.  Refer to our previous blog on KBR to get a look at some of their marquee contracts.

What’s Next for KBR?

KBR has stated that they are making a shift towards their Government Solutions and Technology Solutions business but what are they doing to fuel that change?

Just two weeks after announcing they would change to a two segment business model, KBR acquired Centauri for roughly $800 million. Centauri is a technology-driven company that provides high-end space, directed energy, and other advanced technology solutions. The company features more than 1,750 employees at 22 offices including a headquarters in Chantilly, Virginia. Centauri is one of only two companies that have a presence in all of National Reconnaissance Office’s (NRO) flying System Program Offices (SPOs).

KBR will add the company to its Defense Modernization and Space Exploitation businesses and assume it’s over $1 billion in contract backlog and options. Centauri’s revenue is primarily driven by its work with the U.S. Department of Defense and the Intelligence Community.

This acquisition helps KBR expand its space expertise from civil space into the military and Intelligence Community market.  This also builds on KBR’s presence with NASA, the company’s largest federal government customer (see figure 1 above).

EDIT: As of September 2020, the MOSSI award for KBR is no more. Teledyne Brown Engineering made a protest that was sustained.

What happens next? Surely, NASA will have to figure out what to do with MOSSI. 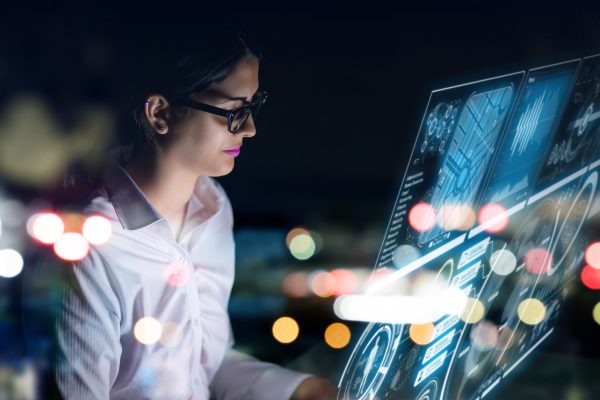 Why you should do routine intelligence gathering on your competitors…and how! 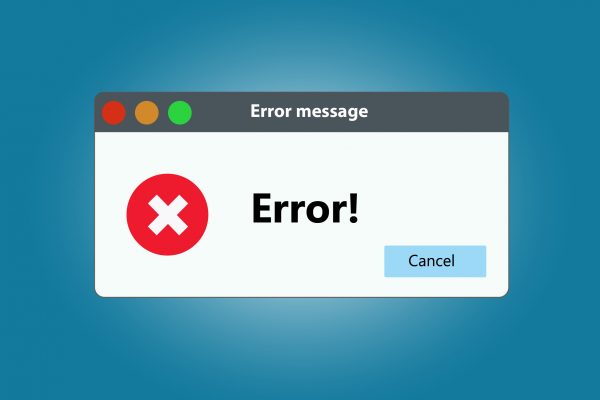 Deadly Sins: Ignorance is not bliss and your past does not govern your future