Is Leidos eating your candy?

This blog is a follow-up to our October 2021 analysis on Leidos.

Leidos continues to eat the candy of many of their competitors. Whether you see this as the good candy or bad candy, they seem to be happy to eat it all. Yes, they even eat the candy corn. Read on to refresh your knowledge of the big bad boogeyman – Leidos.

Leidos and their customer portfolio…then and now

While the majority of Leidos’ portfolio has remained unchanged since our last blog, U.S. Army revenue has decreased by nearly two thirds, dropping from over $1.3 billion for FY2021 to less than $500 million so far in FY2022. This drop is connected to their $788 million High Resolution 3D Geospatial Information contract with the Army Geospatial Center ending in 2021. This is significant short-term decrease potentially indicating an erosion of work with Leidos’ largest (former) federal customer.

Conversely, Leidos’ has seen a huge increase in the last two years in its footprint within U.S. Navy and NASA – more than doubling the company’s Navy revenue between FY2019 and FY2020, and more than quadrupling its NASA revenue in the same year. The jump in these two agencies’ revenue can be attributed to two big contracts wins: the nearly $8 billion Navy NGEN-R SMIT takeaway from Peraton in February 2020 and the $3 billion NASA NEST award in June 2019.

Leidos won the biggest contract in its history in June 2022 when the award of the Defense Information Systems Agency’s (DISA) Defense Enclave Services (DES) contract was upheld by the GAO. Initially awarded in February, the contract has an $11.5 billion ceiling value and will provide consolidated enterprise IT services for more than 370,000 users spanning 22 DoD agencies and field activities with over 500 sites in the U.S. and abroad.

The award was protested by GDIT, which challenged the evaluation of technical proposals, past performance and staffing proposals, as well as made an allegation of misleading discussions. Ultimately, the Source Selection Authority (SSA) found that Leidos’ proposal was technically superior to GDIT’s due to strengths under the Innovations and Emerging Technology subfactor and the PWS Task Order subfactor. This, plus Leidos’ 15% price advantage, made its proposal the best value to the government.

Ultimately, this win not only demonstrates Leidos’ expertise working with DISA but demonstrates that Leidos has a winning strategy for bidding on DISA contracts – as the company was also able to beat GDIT protests on their win of DISA’s GSMO II. In both instances, both Leidos and GDIT had equally impressive technical and past performance evaluations, but Leidos managed to bid with an at least 19% price advantage.

In early January 2022, Leidos announced it would become a minority investor in HawkEye 360, a radio frequency (RF) data analytics company. Leidos will use HawkEye’s geospatial intelligence (GEOINT) data to develop more advanced analytics technologies and techniques for national security customers. This partnership will likely strengthen Leidos’ current relationship with national security customers, such as the National Geospatial-Intelligence Agency (NGA) and Army INSCOM, with whom Leidos has the Global Intelligence Support Services (GISS) IDIQ. This investment will also provide HawkEye 360 the funds to continue innovating within the GEOINT space.

It is important to note that three months earlier, Jacobs also became a minority investor in HawkEye 360 and entered into a distribution arrangement surrounding RF spectrum analytics. This was a timely investment as Jacobs had been awarded a $302 million NGA contract to provide similar services in September 2021.

Reaping the Benefits of Acquisitions

In an April 2022 interview with ExecutiveBiz, Leidos’ Dan Voce, Senior Vice President for Enterprise Cyber and Solutions, discussed how the company’s acquisitions of Dynetics, Gibbs & Cox, and the 1901 Group fit into the company’s larger pattern of investing in research and development aligned with Leidos’ core capabilities in modernization, cyber, AI/ML, and mission software. These acquisitions have added corporate tools, repeatable processes and solutions, and new approaches to hiring talent. In addition, Leidos has established communities of practice and other organizations focused on collaboration to enable awareness of these added investments throughout the enterprise.

Just last month, Leidos announced the appointment of Vice Admiral David Lewis, U.S. Navy (Ret) as Senior Vice President, Maritime. Admiral Lewis was the Vice Commander of Naval Sea Systems Command (NAVSEA) which is a significant customer for Gibbs & Cox.  With the appointment, Lewis is responsible for enhancing the company’s maritime capabilities and driving growth within Leidos’ maritime divisions, which include the recent acquisition of Gibbs & Cox – a company focused on ship design and engineering, autonomous underwater and surface vehicle technology programs, as well as advanced undersea sensors and integration. Pivoting to the ship design market – a very niche contract space – is difficult and, along with the 2020 acquisition of Dynetics, could demonstrate a shift to become a company focused both on building products, as well as providing professional services. 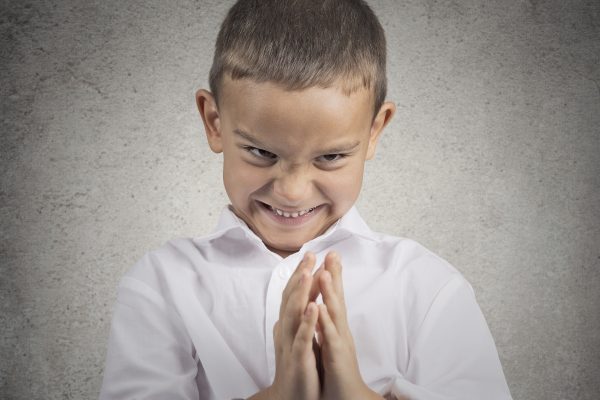 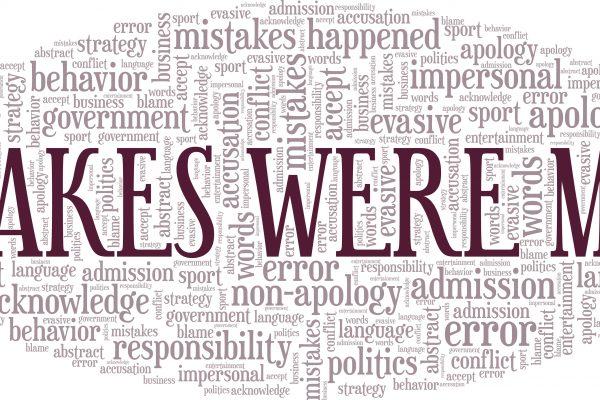