Does your capture team want to try a trick play to get a competitive advantage?  This can work (perhaps) if you clear it with the referee (a.k.a. your customer), but it can go very badly.  Being creative in capture strategy and solution development can help your prospective chance to win (a.k.a. the dreaded Pwin).  This is especially important when many competitions are the proverbial game of inches.  Even when a trick play can win the day, it can also unravel a win just as quickly.  Let’s learn from these errors so you can be a smarter bidder.  This continues our series in win-loss trends.

The 2019 competition to win the Benefits Integration Platform (BIP) contract was hotly contested, and rightfully so, with the size of the contract and its strategic value to any business serving the U.S. Department of Veterans Affairs.  This award decision went to Booz Allen Hamilton, but not without multiple protests challenging the decision.  The protest of interest here was from Cognosante challenging a trick play used by Booz Allen Hamilton.  This was sustained by the U.S. General Accountability Office (GAO).

Booz Allen Hamilton received one significant strength and four strengths in their proposal.  The trick play that resulted in a strength was on how Booz Allen Hamilton would resolve delays in filling positions on the contract.  Note the below extract from the protest digest.

Cognosante next challenges the VA’s award of a strength to BAH for its proposed method of crediting the agency if BAH fails to propose qualified candidates in a timely manner. In this respect, BAH offered the VA “a [DELETED] if [BAH is] unable to identify a candidate in writing that meets the qualifications within [DELETED].”

What Booz Allen Hamilton offered was a financial credit to the VA if Booz Allen Hamilton was not filling a position in a timely manner.  While this offer of a credit back to the customer for failure to perform has some very real business sense and creates an additional incentive for the contractor to recruit and hire, the GAO illustrated why the VA could not award a strength in this case.  Borrowing again from the protest digest, note the below in which the GAO highlights part of the evaluation criteria.

Here, the RTEP provided that proposals would be evaluated as to “how the Offeror will attract, recruit and retain the workforce necessary to perform the [. . .] requirements at the proposed labor rates.

The GAO continues on to state its opinion on scoring the credit or rebates as a strength.

We do not agree that the agency’s determination that a [DELETED] demonstrates how BAH will attract, recruit, and retain its workforce, thus meriting a strength under the terms of the solicitation.

In essence, the VA did not score in accordance with its own evaluation criteria and the GAO held the VA accountable.

This was a creative move used by Booz Allen Hamilton to change the competition but the fact that it did not align with the principles of the evaluation criteria unraveled the offer.  “Trick plays” can be useful, but only if they fall within the rules of the game.

TWD Associates – the incumbent – faced a significant challenge from Booz Allen Hamilton (coincidental to the above example).  In this case, it was TWD Associates that attempted a trick play by reducing the salaries of its incumbent workforce to compete (in part) on price.  As the reader can clearly view in the table below, TWD Associates did not compete very well in non-cost evaluation factors.  It is worth noting that TWD Associates lost this re-compete due to a variety of issues in their proposal, but we are only focusing on the reduction of incumbent salary in this blog.

Note the below excerpt from the GAO protest decision best summarizing what TWD Associates did and how NAVSEA and the GAO reacted.

Finally, in evaluating TWD’s cost proposal, the agency determined that TWD was proposing rates for some of its current employees that were based on salaries below the current salaries of those proposed personnel.

The agency noted that TWD’s proposal asserted that TWD had offered “several additional benefits [to employees] in exchange for a reduction in salary,” see AR, encl. 3.2, TWD Cost Proposal, at III-2-3, but also noted that the only evidence to support TWD’s representation of any individual employee’s agreed-to salary reductions was a generic chart that simply listed various benefits.

As NAVSEA evaluated the justification for TWD Associates reduced incumbent salaries to justify lower labor rates, they were clearly not convinced that this was credible.  The GAO continues their explanation below.

Specifically, nothing in TWD’s proposal identified the particular benefits any named employee had elected in exchange for a salary reduction.

In short, neither NAVSEA nor the GAO believed that TWD Associates had truly obtained acceptance from the incumbent workforce to accept lower salaries.  What does this smell like?  RISK OF LOSING INCUMBENT PERSONNEL.  OK, so it might smell like something else more colorful, but we’re going to keep this blog professional.

The impact in the end was a cost adjustment in the upward direction which did not allow TWD Associates to compete on price.  This among other factors led to the loss.

Evaluators are not stupid.  Making claims that incumbent personnel accept a reduction in salary for some other unknown and undefined compensation is not very plausible.  Attempting such a trick play needs to supported by significant evidence.

Trying a trick play in a competition can be a key to victory, but you had better clear it with the agency first to ensure evaluation criteria and your trick play are compatible.  Also, as is ALWAYS the case, you had better have ample supporting evidence for your claims or you let the mind of the evaluator take over which may not end well for you. 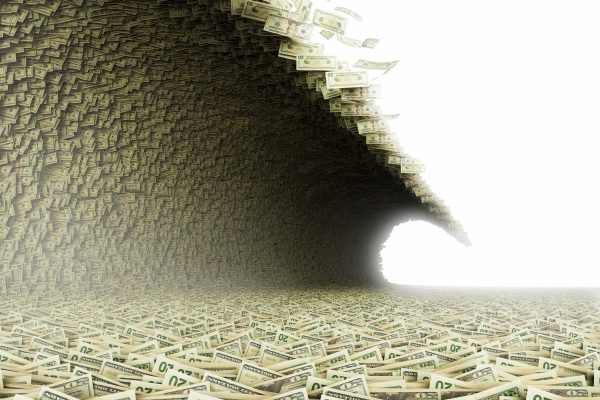 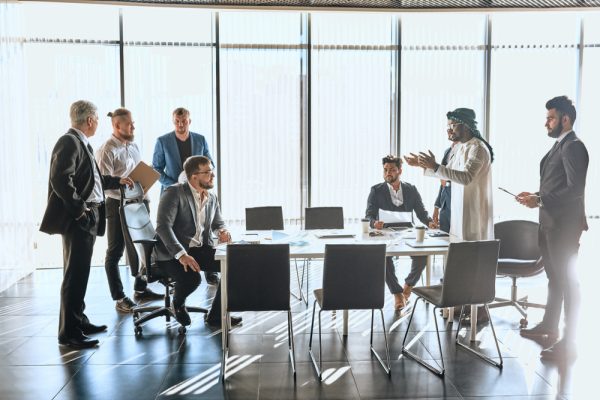 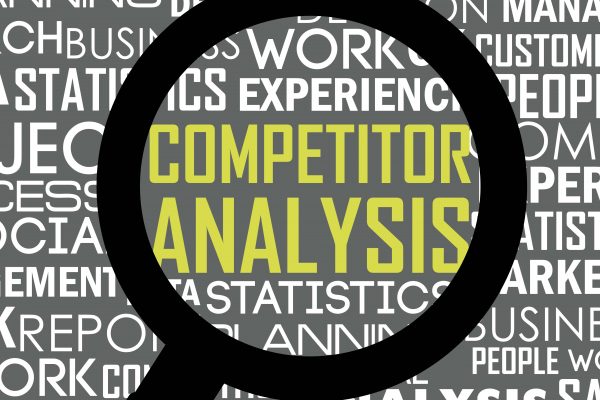