PAE, rides along the line of more traditional government contractor with providing services along logistics, construction, and facilities management. The company is best known for their embassy support with the U.S. Department of State. However, like many of its peers, PAE has been transitioning away from their traditional work around logistics and base operations and more towards business processes and intelligence analysis.

PAE has a fairly diverse portfolio of customers, but maintains a core portfolio within the U.S. Department of State, U.S. Navy, and U.S. Army. However, they been making acquisitions to expand their reach beyond their existing customer sets and service areas.

When trying to grow your capabilities there are three paths: build (invest in development), borrow (team), or buy (acquisition). We have looked at several companies including Parsons and KBR Government Solutions who have sought to expand through acquisition of new service areas. Booz Allen Hamilton is a rare case of a company that has steadily invested in build new capabilities.

PAE has an interesting spot on this spectrum – sitting between borrow and buy. PAE has certainly engaged in “buy” as evidenced through acquisitions of a range of companies to expand both their market share in existing services and to pick up new capabilities.

Teamwork (and JVs) are Part of the Toolkit

PAE is more inclined than its peers to form joint ventures. Time and time again, the company has engaged joint ventures in some of their largest pursuits, as seen in their $1.3 billion NASA Synergy-Achieving Consolidated Operations and Maintenance (SACOM) contract.

Take a look at some other instances where PAE decided to form a joint venture to win work: 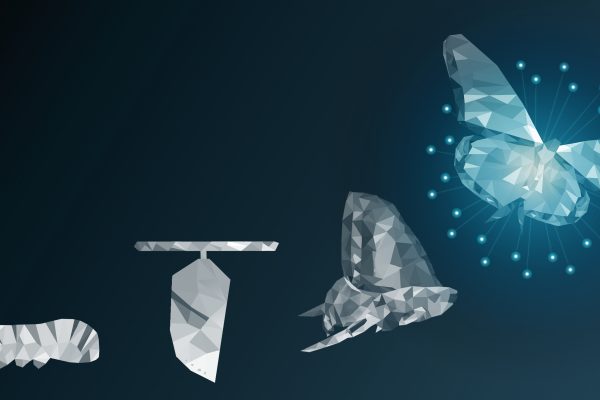 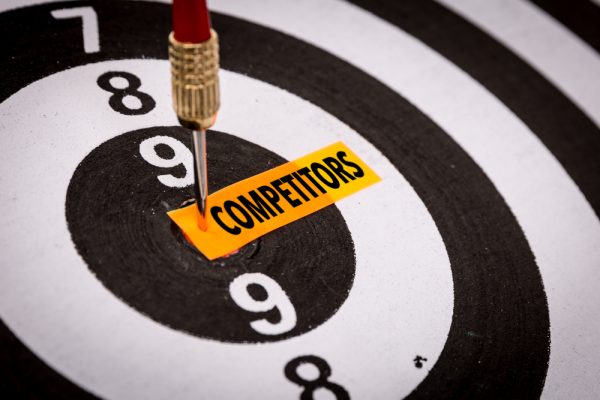 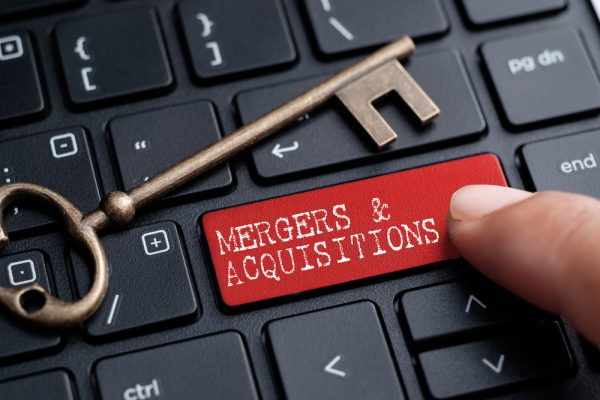