We last examined Booz Allen Hamilton in August 2018. At the time, the company had been experiencing steady business growth.  They continued growth through wins of large-scale contracts in cyber, data analytics, and digital engineering.

Since then, Booz Allen Hamilton has continued its upward trajectory, generating its highest annual revenue since its initial public offering with a 2020 annual revenue of $7.5 billion, and increasing its headcount to 27 thousand employees worldwide. 92% of the $7.5 billion came from prime contracts, while 8% came from its work as a subcontractor.

Although the company continues to invest in all of its cross-functional areas – consulting, analytics, digital solutions, engineering, and cyber – its growth over the last several years can, in part, be attributed to its notable investments in cyber and artificial intelligence (AI). These investments have translated into a steadily increasing array of contracts with U.S. Government customers.

Continuing to invest in cyber

One of the major stories captured in our last blog was Booz Allen Hamilton’s win of not one, but two task orders under the Continuous Diagnostics and Mitigation (CDM) Dynamic and Evolving Federal Enterprise Network Defense (DEFEND) programs to defend the “.gov” networks for Group B and Group D agencies.

Their expansion in the field of Artificial Intelligence

Here are a few ways Booz Allen Hamilton has been positioning itself to advance AI within the federal market.

If you need help peering further into Booz Allen Hamilton or other competitors for an upcoming contract opportunity, contact FedSavvy Strategies to provide competitor intelligence and Black Hat review sessions. 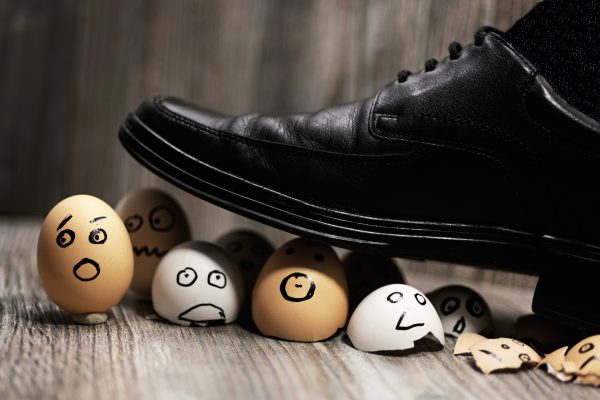 […] and KBR Government Solutions who have sought to expand through acquisition of new service areas. Booz Allen Hamilton is a rare case of a company that has steadily invested in build new […]