AT&T is a global provider of telecommunications, media and technology services. In 2017, AT&T merged its state, local, and education business with its federal business to create the AT&T Global Public Sector organization.

According to its FY2019 annual report, AT&T increased its investment in Research and Development (R&D) in 2019 by approximately 7%, for a total of $1.28 billion. The company’s R&D spending will reportedly invest inIP networking, network design and architecture, cyber security, network operations support systems, satellite technology, and data analytics.  AT&T has already invested in some of these priorities by creating its system foundry innovation centers. The innovation centers focus on creating new solutions and technologies in the areas of Internet of Things (IoT), 5G, edge computing, cyber security, and more. In the past few years, AT&T has won notable contracts which require the development of innovative solutions to include: 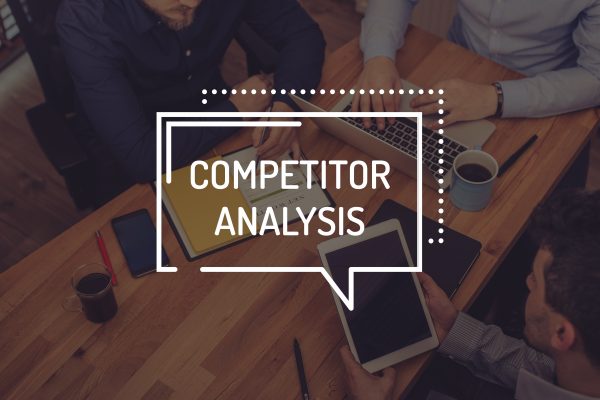 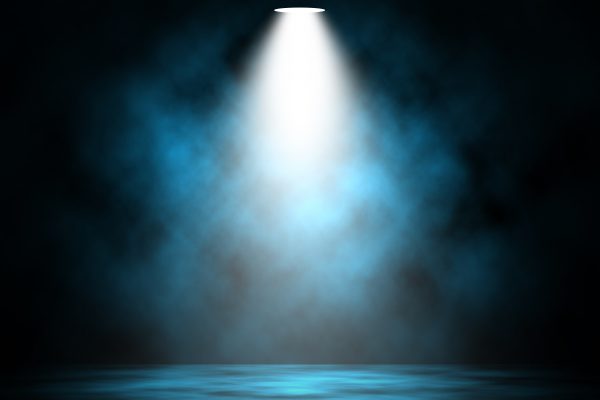 Shining some light on By Light IT Professional Services 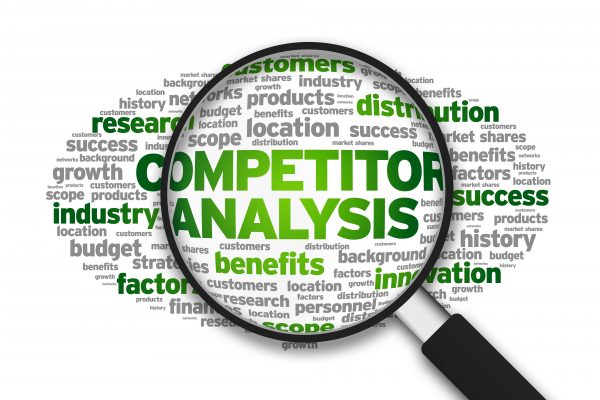