Booz Allen Hamilton: Get smart on their changes…or else

We last examined Booz Allen Hamilton in August 2020. At the time, the company was experiencing steady business growth (which we also noted in our August 2018 blog) and continues to maintain that steady growth now. The company announced at the end of its fiscal year 2022 that it earned $8.4 billion in revenue, up 6.4% from fiscal year 2021, and increased its headcount to more than 29,000 employees worldwide.

In October 2021, Booz Allen Hamilton unveiled their new corporate strategy, called “Velocity, Leadership, and Technology (VoLT),” to which they credit their continued growth. This new strategy is focused on external technology scouting, as well as making efforts to scale the production of innovative and emerging technologies for public sector use. Additionally, VoLT seeks to maintain focus on higher-end technology government contracts, and this can be seen in its recent corporate investments and contract wins in analytics, artificial intelligence/machine learning (AI/ML), 5G, and cybersecurity. An interesting aspect of VoLT is Booz Allen Hamilton’s decision to spinout two of its promising product lines into independent companies, in which they retain a minority share:

A short map of M&A activity for Booz Allen Hamilton is shown in Figure 2 above, but some noteworthy acquisitions are listed below. Note the increase in M&A activity since 2020 which is atypical for Booz Allen Hamilton who had traditionally focused on non-acquisitive growth. VoLT is surely driving this as their focus on technology increases and to keep up with changes in technology is a challenge.

Booz Allen Hamilton has made use of other investments and partnerships to accelerate its execution of VoLT. 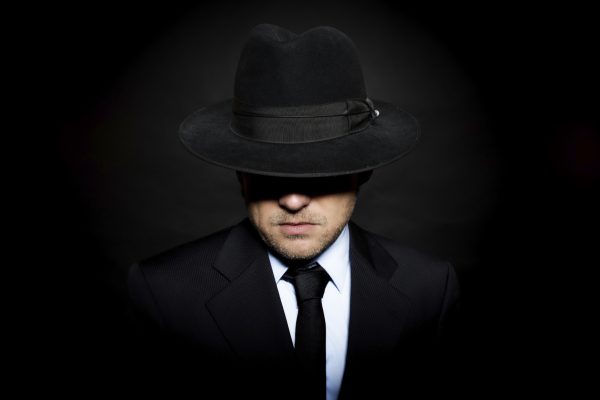 Chemonics: The dominant competitor at USAID 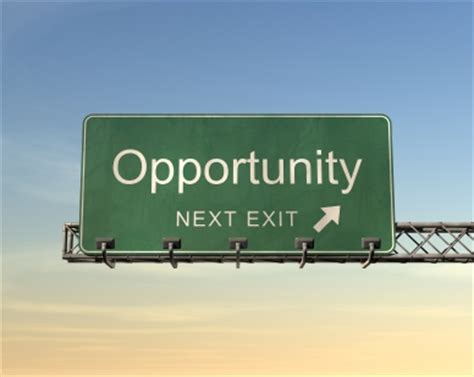